The Premio Gallura is the first and most important wine award open to Sardinian winemakers. In attendance this year were not only the most prestigious winemakers but also archaeologists and scholars from our Region. The award began in 1994 based on an idea conceived by Giuliano Lenzini. Born of a Tuscan father in Sardinia, he sensed that the reluctance of many entrepreneurs and passionate wine producers to exchange views in order to improve the wine productions   was a handicap that had to be overcome. The passion for the world of wine that he has nurtured since childhood with the first harvests and work in the family's tavern have   done the rest. Year after year and until today, the award   has given thousands of winegrowers the foundations for modernisation of their work in the vineyard and in the cellar. Among these winemakers, at least 20 have created modern wine-making companies that export all over the world.

Knowing the future of the world of wine, the new technologies, communicating beyond the restricted space of an island is what animates a project aimed not only at the economic but above all the cultural development of Sardinia. No easy feat since only in the last decades has Sardinia experienced tourism from the outside, the only prospect for a socio-economic change that is essential for modernisation and communication with other countries and not only in Europe.

In this quarter of a century, Sardinia has experienced an epochal change with a dizzying growth of small and medium wine companies but also of events and associations linked to the world of wine, symptom of a gradual socio-economic development. Among the pioneers of this change is undoubtedly the Premio Gallura. The development and look towards the future of wine-making and wine tourism have always been the cornerstones of this event, even if as far as wine tourism is concerned, much remains to be done. Again, it will be necessary to exchange views and communicate. The obstacles are many but can be overcome in the near future. Travelling across the sea that separates the island to learn about other scenarios is the theme of the Premio Gallura for the near future. In recent years, the event has been held in Corsica,  Maranello, Savona and Modena. 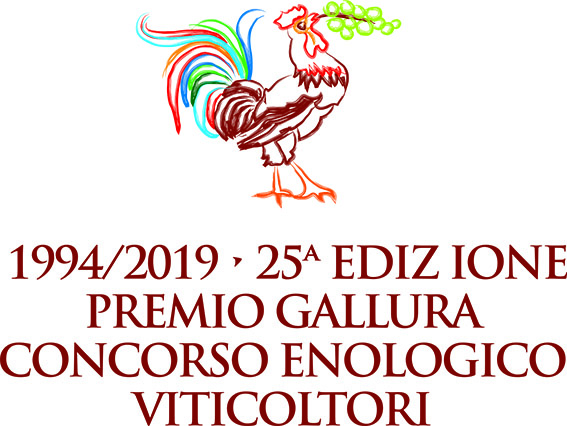